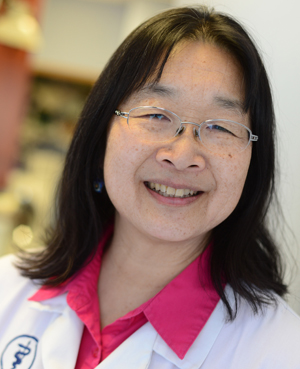 Originally from Ann Arbor, Michigan, Dr. Louis has practiced in S.D. since 1993, mostly in the Watertown area. She graduated from the University of Michigan with a Bachelor’s Degree in Biology, and has a Master’s Degree in Zoology from the University of Minnesota-Duluth. In 1992, she graduated from the University of Minnesota College of Veterinary Medicine and spent about 12 years doing mixed animal practice (livestock and pets). She also spent 3 ½ years working at the Veterinary Emergency Hospital in Sioux Falls. In 2008, she opened Westside Animal Clinic, deciding to concentrate on small animals only (pets). In addition to 3 great kids, Joe, Pete, and Sally, she has 2 dogs (Maggie and Angel) and 5 cats (Xiao Mao, Ernie, Tripod, Burt, and Oscar). Burt and Oscar are both Feline Leukemia virus positive, and have to live separately from the other cats, but get special treats to help their immune systems. Spending time with family is the best, but she also likes to cook, read, and watch murder mystery shows on Netflix. 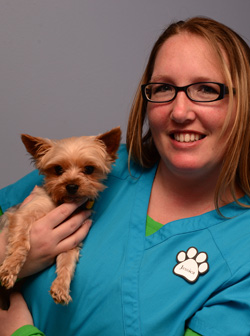 Jessica has lived in Watertown her entire life. She has worked at Westside Animal Clinic since we opened in 2008. Her family includes her husband, Jessie, her 3 children – Jayden, Olivia, and Hendrix, and 3 dogs – Sadie, a black lab, Sophie, a puggle, and Tudi, a yorkie. She also has 5 cats – Toby, Leo, Monkey, Eli, and Fred. She enjoys time outdoors with her family, and she also enjoys hunting and fishing. 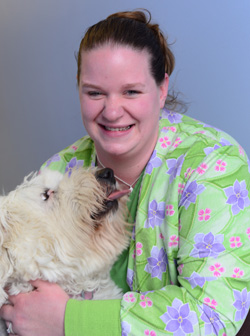 Laura grew up in Aberdeen, SD. She graduated from Ridgewater College in Willmar, MN in 2007. She has worked for Westside Animal Clinic since we opened. Laura is married with 2 daughters, Aria and Nora. She has 6 dogs (2 cocker spaniels, Chief and Ava, 2 German wirehair pointers, Abbie and Jaxon, and 2 border collies, Sheeba and Tobee) and 3 cats (Nala, Kiara and Rajah). In her spare time, Laura enjoys spending time with her family, both 2 and 4 legged! She enjoys traveling and spending time outdoors. 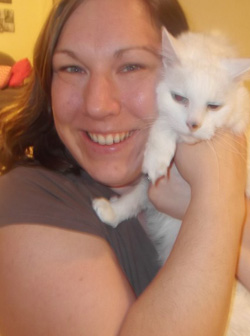 Sara grew up in Watertown and attended Watertown High school. After graduation, she attended Ridgewater College in Willmar, MN where she received her Veterinary Technician degree. Sara now lives on an acreage near Goodwin, SD with her husband and kids. She also has many pets, including horses whose names are Violet, Riley, Abby and Tuff. Along with her horses she has several barn cats, 2 dogs named Jed and Elsie, and 6 house cats named Santana, Winnie, Colby, Newt, Hurley, and Morgan. Sara and her family recently acquired a tarantula they named Joey and have several fish as well. Sara enjoys spending time with her family while horseback riding, camping, and enjoying their pets.
Sara has also been with us since we opened. 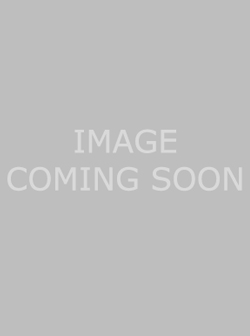 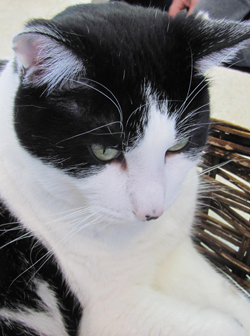 My job is to lie on whatever the humans are working on...or trying to work on. 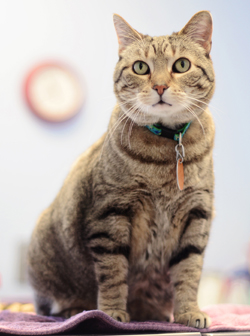 My job is to rip up any paper I find, especially if it's important paper.

My 'regular' vet flaked on me and we needed shots to be able to make our stay at the deluxe doggie hotel. These girls got us right in and they all were wonderful. Sara even sat on the floor with my baby to comfort her. Just found my new 'regular' vet!

This the best place to take your animals. Dr. Louis and her staff really care for your animals as if they were their own. Very highly recommend them.

We use cookies on our website to give you the most relevant experience by remembering your preferences and repeat visits. By clicking “Accept All”, you consent to the use of ALL the cookies. However, you may visit "Cookie Settings" to provide a controlled consent.
Cookie SettingsAccept All
Manage consent

This website uses cookies to improve your experience while you navigate through the website. Out of these, the cookies that are categorized as necessary are stored on your browser as they are essential for the working of basic functionalities of the website. We also use third-party cookies that help us analyze and understand how you use this website. These cookies will be stored in your browser only with your consent. You also have the option to opt-out of these cookies. But opting out of some of these cookies may affect your browsing experience.
Necessary Always Enabled
Necessary cookies are absolutely essential for the website to function properly. These cookies ensure basic functionalities and security features of the website, anonymously.
Functional
Functional cookies help to perform certain functionalities like sharing the content of the website on social media platforms, collect feedbacks, and other third-party features.
Performance
Performance cookies are used to understand and analyze the key performance indexes of the website which helps in delivering a better user experience for the visitors.
Analytics
Analytical cookies are used to understand how visitors interact with the website. These cookies help provide information on metrics the number of visitors, bounce rate, traffic source, etc.
Advertisement
Advertisement cookies are used to provide visitors with relevant ads and marketing campaigns. These cookies track visitors across websites and collect information to provide customized ads.
Others
Other uncategorized cookies are those that are being analyzed and have not been classified into a category as yet.
SAVE & ACCEPT